About the Creel Center

Welcome to the website of the Creel Center for Chinese Paleography at the University of Chicago. Established in 2006 and named for Herrlee G. Creel (1905-1994), who was the Martin A. Ryerson Distinguished Service Professor Emeritus in Far Eastern Languages & Civilizations at the university, the Creel Center supports the study of early Chinese textual materials, including especially materials that have been unearthed in China. Already in his classic study The Birth of China (London: Jonathan Cape, 1936), Professor Creel pioneered the use of oracle-bone inscriptions to study the cultural history of the Shang civilization centered on the site of Anyang. Later, in his The Origins of Statecraft in China: The Western Chou Empire (Chicago: The University of Chicago Press, 1970), Creel made thorough use of bronze inscriptions to describe the administration of the Western Zhou government. After his retirement from the university (1973), he remained keenly interested in the Qin and Han manuscripts that were excavated just then. With the incredible discoveries of unearthed texts of all sorts over the last decades, we hope that the Creel Center will extend Professor Creel’s interest to subsequent generations. Most of our programs will necessarily be based at the University of Chicago, but we will also strive to make them available to scholars and students throughout the world. 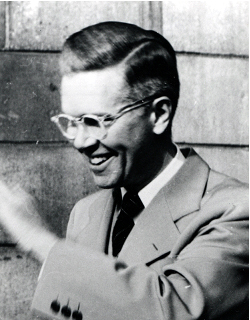